1) They still celebrate Christmas. Signs like this are everywhere, offering special Christmas (not “Holiday”) dinners. The college has a Christmas party. We go home for Christmas Break. 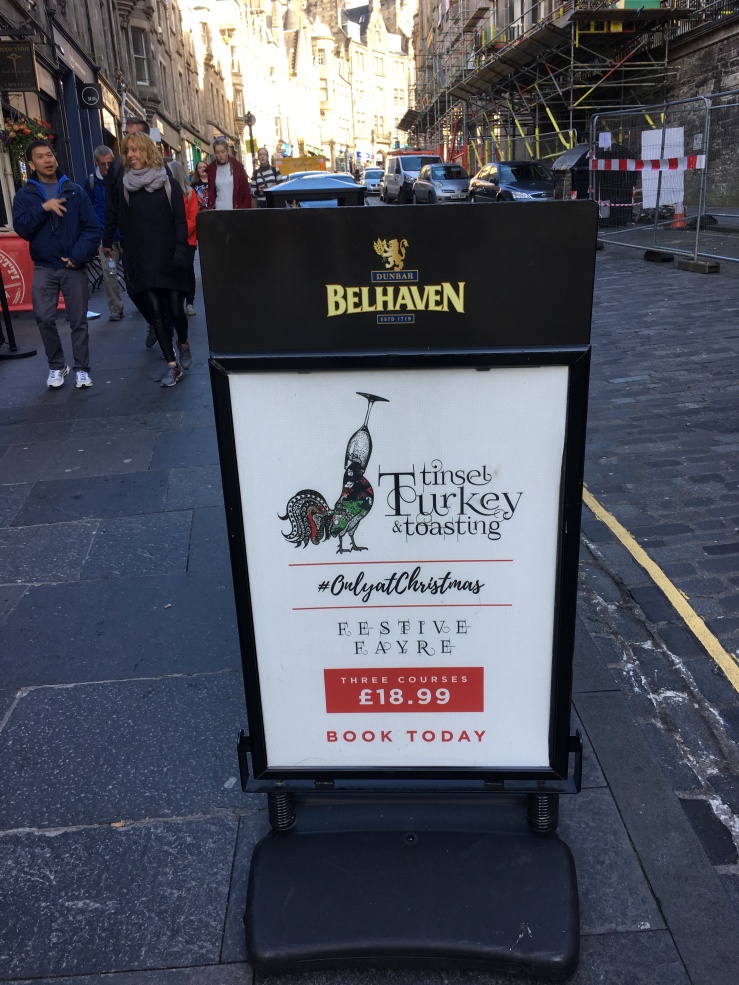 2) Work-life balance is a very real thing. The university offices were nearly vacated by 5:30. The brochure for my forward-thinking nail salon offers a “late night” where you can get appointments until 7:30. Even the butcher/high-end grocer in my neighborhood closes at 5:30, assuming either a stay-at-home housewife who will have collected all the nights ingredients long beforehand, or a work schedule that accommodates a quick 5:15 stop on the way home. 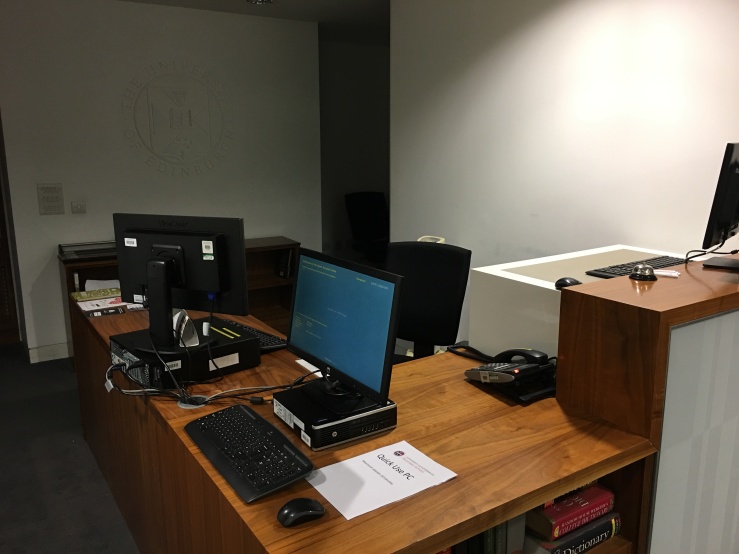 3) Even in potential emergency situations, people are not reactive. On Sunday, I was in the heart of Waverly Station to purchase a train ticket to Glasgow when an unusually loud announcement playing over the loudspeaker changed suddenly. “Would Inspector Simms report to the office” became “An emergency has been reported. Please vacate the building through the nearest exit, immediately.” The crisp, female voice (A recording, of course.) was calm and soothing, but against a backdrop of recent public transport bombings, it was alarming nonetheless.

The response was curious. Only two young women ran out of the station, while everyone else simply picked up their pace, headed for the nearest exit, and began graciously telling train travelers who were just approaching the station what had happened so they wouldn’t try to enter. Police quickly arrived. There was no yelling. Scotrail didn’t station their staff at the doors to usher people out and enforce the evacuation in an alarmist, dramatic response to potential terrorism. The announcement was simple, and highly effective on its own. 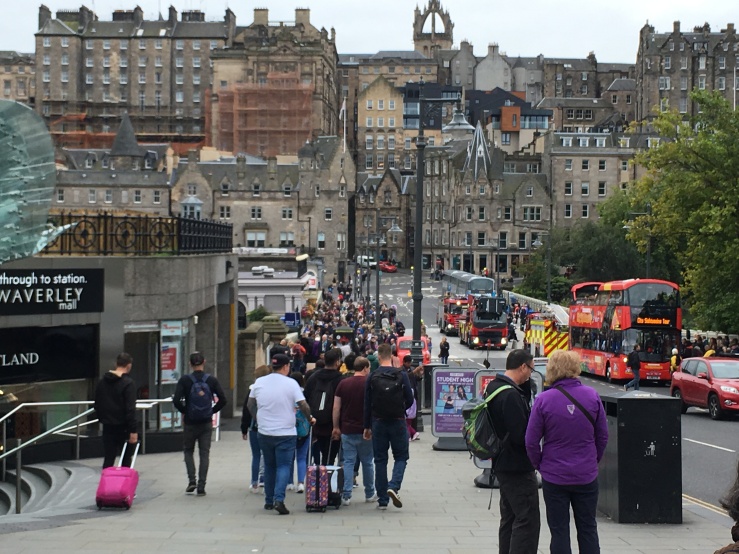 Also notably, Scotrail was on Twitter immediately with updates.

4) Car horns are rarely used. I’ve been here two weeks and have logged at least 25 miles of walking on city streets. Only twice have I heard horns used to signal annoyance. The other two honks were followed by a wave, people saying hello to each other.

5) Police are respected. In the early moments of our team-building scavenger hunt last week we had to complete a task in front of a table of officers who were promoting their work on campus. In the midst of establishing our team’s norms and learning names, while sorting ourselves into a Yoga pose for a picture, an officer acknowledged me. I didn’t see it, and went trying to coordinate my group.

A few minutes later we moved closer to their table for another task, and I asked an officer to be part of our next photo. He agreed, but asked me not to turn my back on officers in the future. I realized I had done something rude, quite by accident, and apologized genuinely. He was gracious in how he brought my attention to where I made an error, and while I don’t expect to have problems with law enforcement here or anywhere, it reinforced to me how people engage with their police officers in this community.

6) There are farmer’s markets with all kinds of yummy goodies. So, if you don’t want to go to a restaurant for a locally sourced meal, you can make your own. 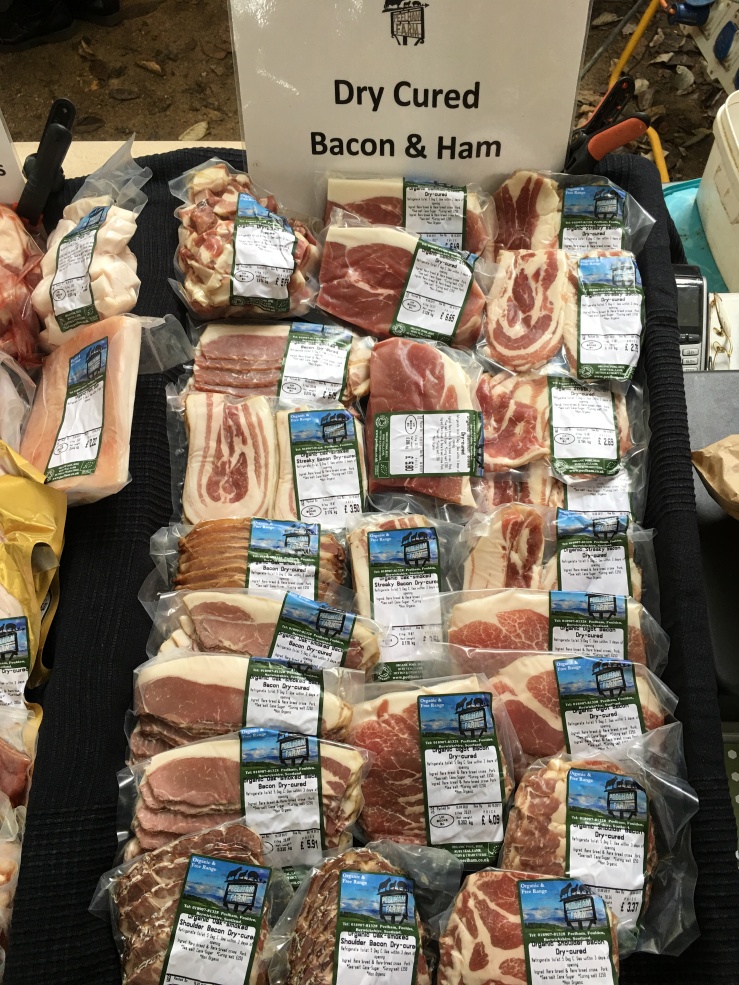 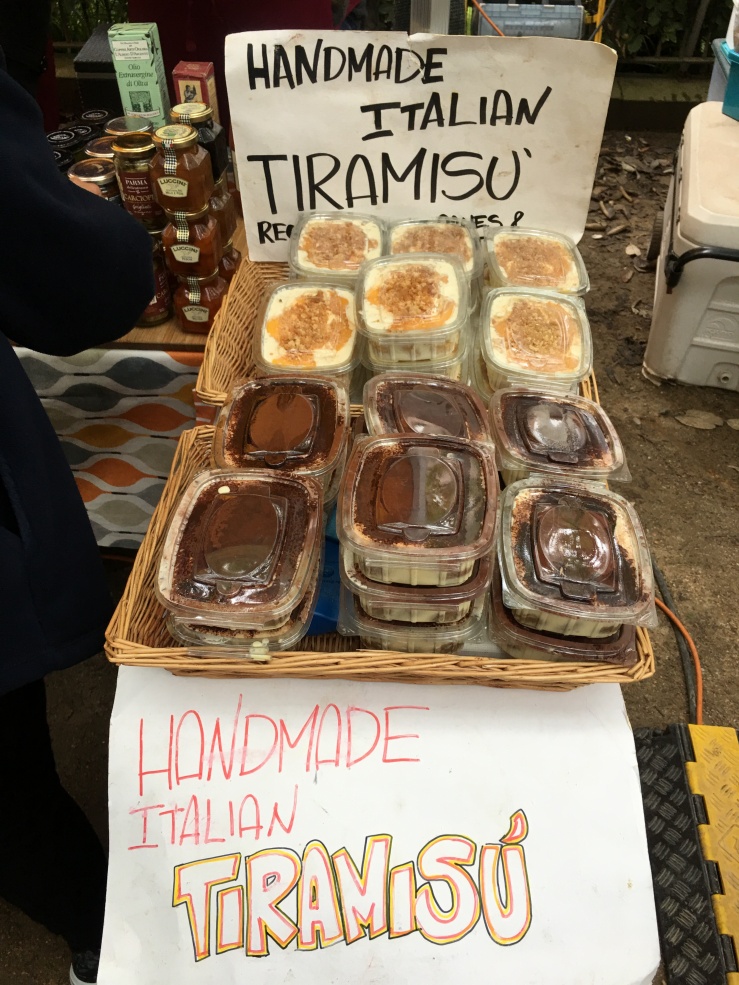 7) There’s always something going on on the Royal Mile. So much, in fact, that I nearly skipped detouring a few extra blocks since I was power-walking home with a few purchases to decorate the flat. I stopped myself, decided that it was too soon to let bagpipes fade into the background of “just another day,” and took a few moments to enjoy this scene. It was a few blocks up from the African dance troupe that was also performing. Oh yeah…and the saxophone player a few blocks before that.

I think that’s all the awesome for now.

Not so awesome is that I don’t have internet at my flat yet, so it’s nearly 10pm and I’m one of two people still in the lab at the business college. (But the other one is an MBA student with his PhD in immunology and a really cool healthcare business he’s already running in California, so I’m in good company.) I also don’t know how to turn the heating on at my flat yet, and the kitchen has a musty smell, and I bought all the wrong size bedding which I walked 1 mile home, and now need to walk one mile back to Jenners.

But those aren’t real problems, and I know it. I’m a lucky girl, a blessed girl. And I’m appreciating every moment of this experience.

View all posts by Laurah Amy

This is a text widget, which allows you to add text or HTML to your sidebar. You can use them to display text, links, images, HTML, or a combination of these. Edit them in the Widget section of the Customizer.
%d bloggers like this: